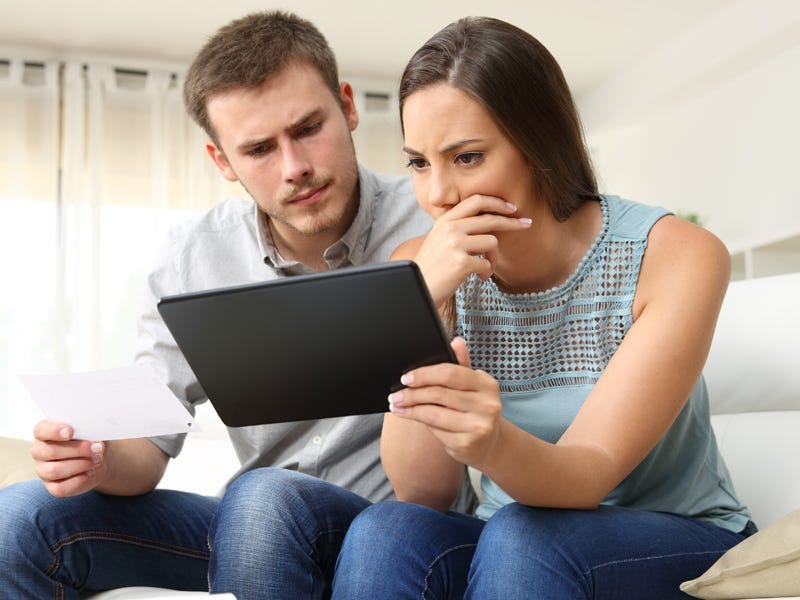 With inflation still elevated and a recession looming, Americans are less confident in their economic futures than ever before, according to the 2023 Edelman Trust Barometer, an online survey of over 32,000 respondents across 28 countries conducted last November.

Among the key findings was that 36% of Americans said they were confident their families would be better off economically in five years.

The confidence level declined from roughly 40% the year prior and marked an all-time low for the survey, which has been conducted annually for over two decades. Insider was not able to verify how many times the US, or any other country, was surveyed about their future economic confidence in prior reports.

But much of the rest of the world is feeling quite gloomy about their future finances as well — 24 of the 28 countries surveyed posted record lows in economic optimism.

“We are in a period of huge systemic change in a multi-polar world, with divisive forces fanning economic grievance,” Dave Samson, Edelman’s global vice chairman of corporate affairs, said in a press release. “If neglected, the result will be increased levels of polarization, slowing economic growth, deeper discrimination, and an inherent inability to solve problems. CEOs, and the companies they lead, must play a central role in addressing these issues and in helping restore economic optimism.”

Americans were more optimistic than many European countries. The United Kingdom, Germany, and France, for instance, reported only 23%, 15%, and 12% confidence levels respectively.

While the US is facing elevated inflation and recession fears, many European nations are arguably worse off, partially due to their increased exposure to the Russia-Ukraine conflict. These economic challenges could push not just the US and Europe, but the global economy as a whole, into a recession this year.

Not every country is quite so pessimistic, however.

At 80%, Kenyans led the way in economic optimism, followed by Indonesia, India, the UAE, and Nigeria — each of which saw at least 68% of respondents voice confidence in their financial futures. This could be because many developing countries are expected to grow at faster rates than their developed peers in the years ahead. Reuters has reported that Kenya, for instance, is expected to see 6% GDP growth in 2023, while the US could see near-zero, according to the Conference Board.

That said, these countries aren’t immune to global economic pressures. Kenya’s optimism level — despite being the highest of any country measured — fell from roughly 90% to a record low as well.

Only one country was more optimistic in 2023 than the prior year’s survey: China. Over the past year, Chinese businesses have had to grapple with the government’s zero-Covid policy, which has stagnated the country’s economy.

While some of these policies were eased beginning in December, which some expect to help the country’s economic rebound in the year ahead, the survey was conducted in November, and therefore wouldn’t account for this change.

Home » Shared Links And Posts - trumpinvestigations.net » Americans are less confident in their economic futures than ever before — and the rest of the world is right there with them
a