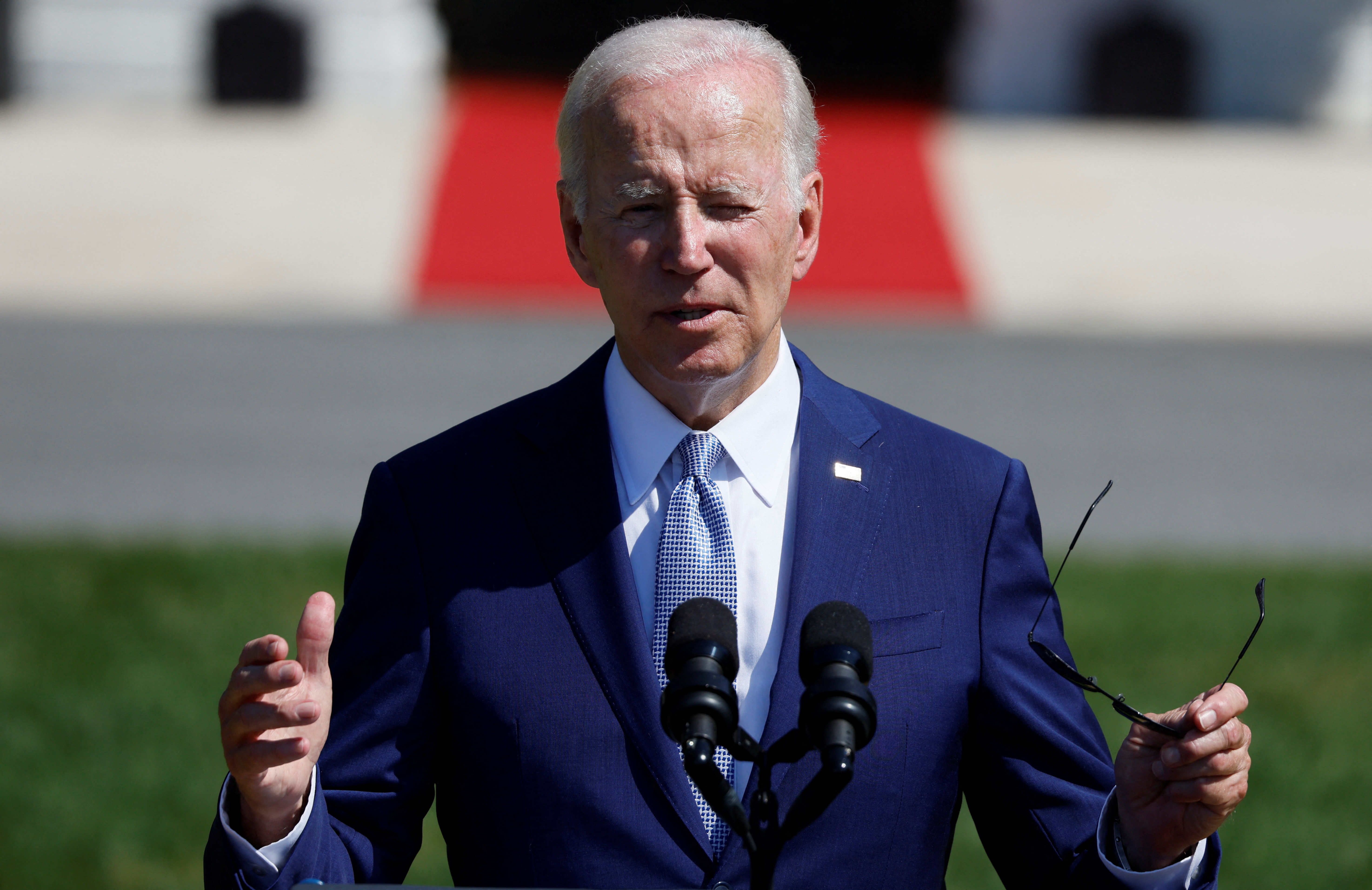 U.S. President Joe Biden delivers remarks during a signing event for the CHIPS and Science Act of 2022, on the South Lawn of the White House in Washington, U.S., August 9, 2022. REUTERS/Evelyn Hockstein/File Photo

The Biden administration on Tuesday hit Macau with sweeping new export controls it previously imposed on shipments of advanced chips and chipmaking equipment to Beijing, flagging the risk that the technology could be diverted from the region to the rest of China.

The United States in October placed the new restrictions on China, including controls on advanced computing integrated circuits and certain semiconductor manufacturing items, in a bid to thwart China’s military modernization and punish it for human rights abuses.

Macau has been a Special Administrative Region of China since 1999 when it was returned to Chinese sovereignty from Portuguese administration, the rule noted, adding that China gives Macau limited autonomy in economic and commercial relations.

The Macau government information bureau did not immediately respond to a request for comment.