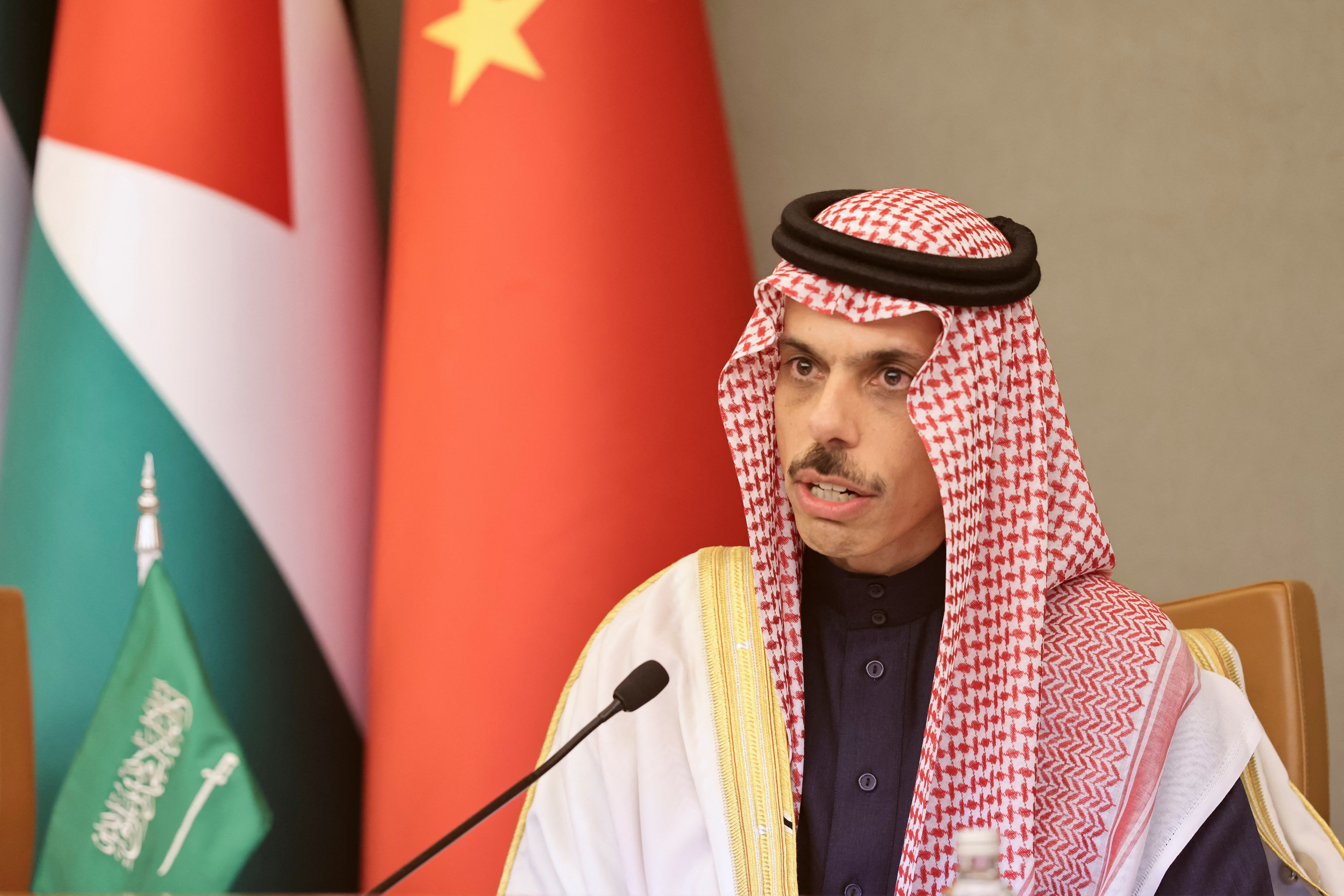 Prince Faisal, speaking at the World Economic Forum in Davos, said Israel’s government was sending “some signals that maybe are not conducive to that” but voiced hope it would see that resolving the conflict would be in Israel’s interest and that of the wider region.

Israeli Prime Minister Benjamin Netanyahu has pledged to pursue formal Israeli ties with Riyadh after normalisation pacts signed with the United Arab Emirates and Bahrain in 2020, but Saudi Arabia has linked any such move by the kingdom to a resolution of Palestinian statehood goals.