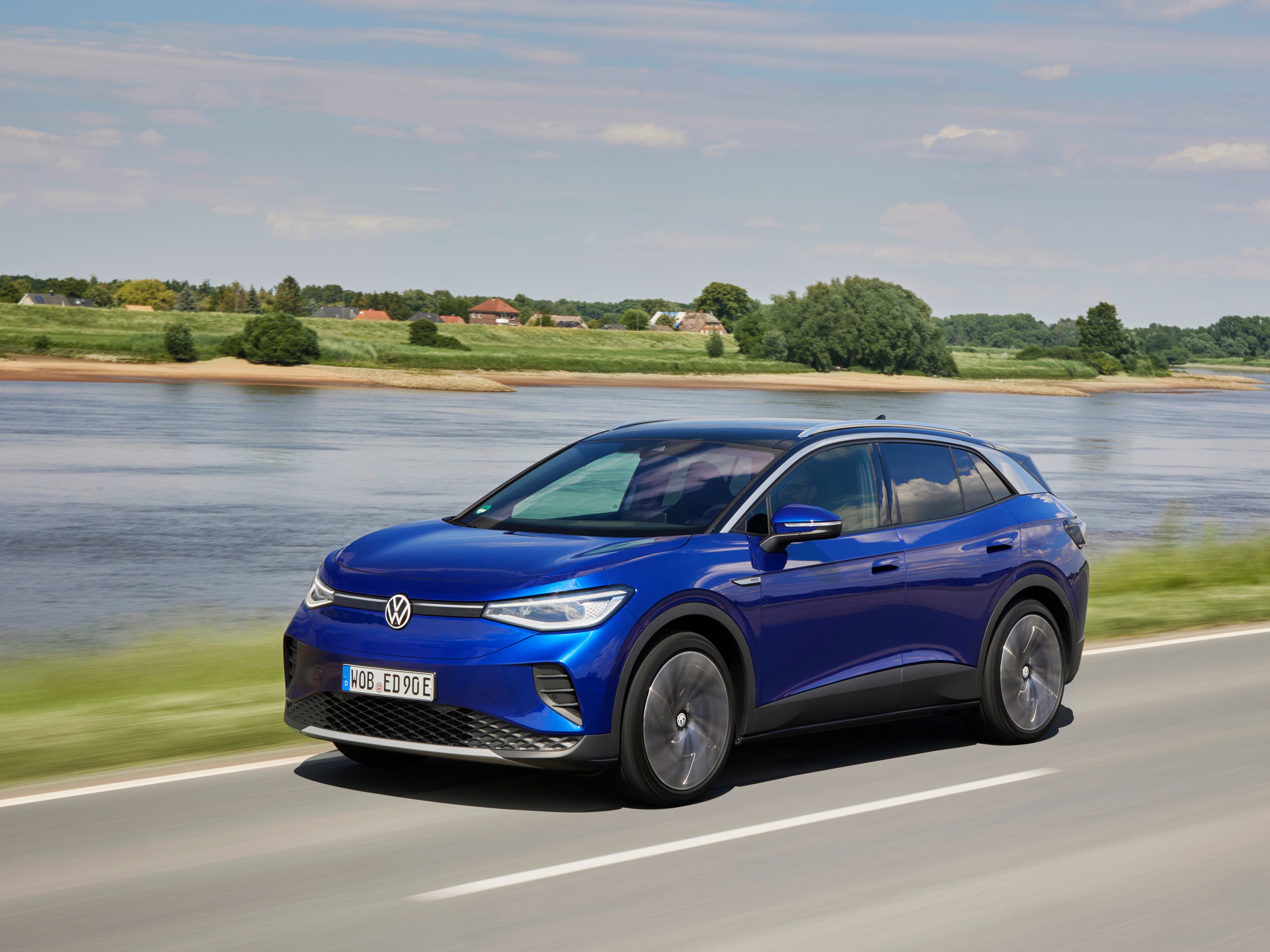 While Tesla’s stock is tanking, the electric vehicle industry appears to have achieved a key milestone ahead of schedule last year, and it could be poised to surpass even more expectations in the decade ahead.

While 10% is only a modest share of the total market, the industry is growing faster than some had predicted. In 2021, for instance, the International Energy Agency projected that it would take until 2030 for the EV industry to reach between 7% and 12% of global auto sales.

Europe and China have led the way, where electric vehicles already account for 11% and 19% of total car sales respectively, WSJ reported, citing data from LMC Automotive.

“Last year, every fourth vehicle we sold in China was a plug-in, and this year it will be every third auto,” Ralf Brandstätter, the head of Volkswagen AG’s China business, told WSJ. “We haven’t reached the tipping point yet, but we’re expecting to get there between 2025 and 2030.”

More recent projections expect the EV market to make even more headway in the years ahead.

The Biden Administration, which included a $7,500 tax credit for purchasing an electric vehicle in last year’s Inflation Reduction Act, is aiming for half of US vehicle sales to be electric by 2030.

Despite these projections, there are signs of slowing EV demand, particularly in the US.

Tesla, for instance, has cut prices on some of its top models by up to 20% as rising interest rates have deterred potential customers.

Business leaders have taken notice. In a KPMG survey released late last year of over 900 auto industry executives, the median expectation was for electric vehicles to reach a 37% market share in the US by 2030 — down from 62% in 2021. KPMG attributed the decline to production issues and affordability challenges that could slow EV adoption.

Home » Shared Links And Posts - trumpinvestigations.net » Electric vehicles accounted for 10% of global auto sales last year — this could quadruple by 2030
a