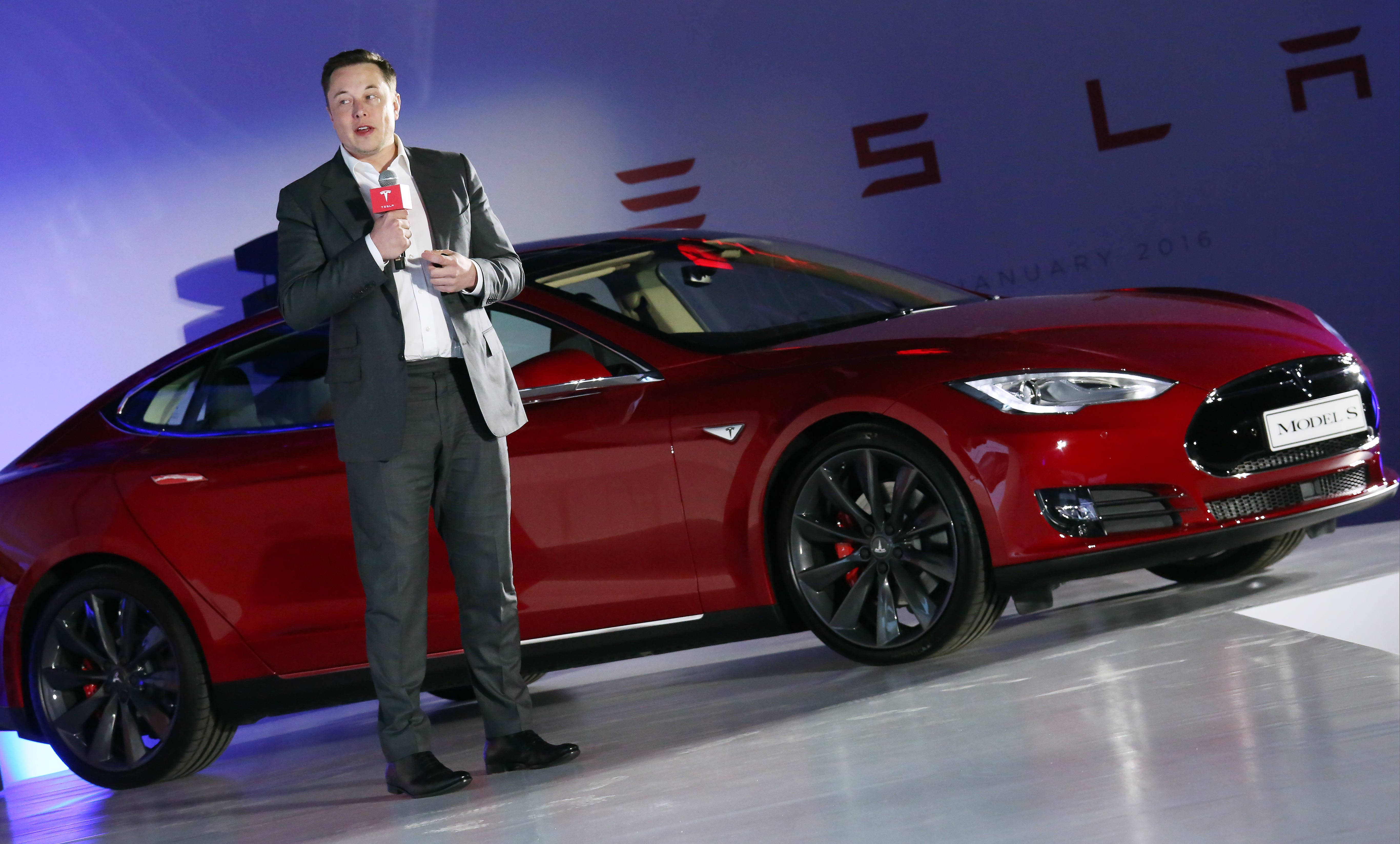 Tesla is unlikely to ever become a ‘profit machine’ like Big Tech rivals Apple and Microsoft, Nobel Prize-winning economist Paul Krugman has warned.

Tesla will never become a “profit machine” like Apple and Microsoft because there isn’t the scope for it to establish an unchallenged monopoly in the car industry, according to top economist Paul Krugman.

The Nobel laureate said Tesla’s vehicles are unlikely to ever benefit from the network effect, which has helped products like Apple’s iPhone and Microsoft’s PCs to establish a dominant market share. The network effect refers to when people snap up a product because they feel that others are gaining exclusive benefits from using it.

“It’s not the kind of company where you can expect an early mover, which Tesla has clearly been, to establish an unchallengeable monopoly position,” Krugman told Yahoo Finance on Friday.

“This is not network externalities, where basically people use something because everybody else is using it, and it’s very hard to break out of it, and so you get decades of extremely high profits.”

Tesla’s share price has plunged 65% over the past year. Rising interest rates have weighed on all tech stocks, but some Tesla shareholders say that the antics of CEO Elon Musk around Twitter have also fueled the selloff.

Musk closed a chaotic $44 billion takeover of Twitter, laid off over half its workforce, and called on his supporters to vote for the Republicans last year. He also repeatedly voiced his support for right-wing conspiracy theories, including calling for the arrest of President Joe Biden’s top medical advisor Anthony Fauci.

Krugman said that Musk’s behavior had shown that he’s nothing like Apple cofounder and former CEO Steve Jobs – who was famed for his high level of discipline and focus on Apple’s products.

“Jobs had a vision. And also, let me say that at least a certain point, it mattered that Steve Jobs was perceived as a really cool guy, as the guy in the black turtleneck and jeans with an amazing device in his hand, that was something that people wanted to buy into, which helped to establish his position,” Krugman said.

“I don’t think even if Musk had been as disciplined as Steve Jobs was, that Tesla was ever going to be a sustained profit machine the way that Apple has been,” he added. “It’s just — it’s not his fault. It’s just not that kind of industry.”

“But then, you know, I don’t know anyone who’s done as much to hurt his image of cool in as short a time as Musk has done.”

Home » Shared Links And Posts - trumpinvestigations.net » Paul Krugman says Elon Musk’s Tesla can never be a ‘profit machine’ like Apple, because there’s no scope for that in the car industry
a