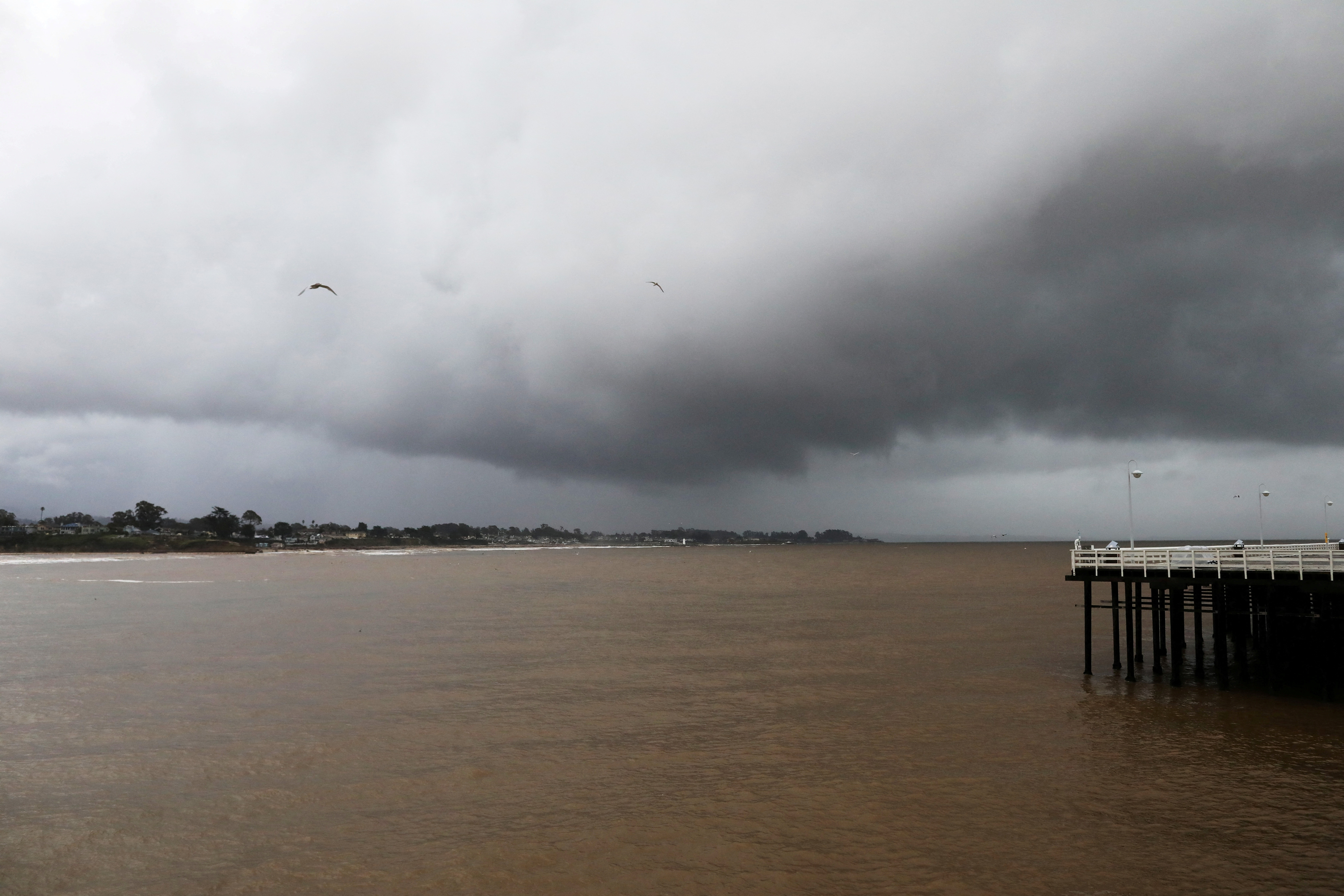 Atmospheric rivers are storms akin to rivers in the sky that dump massive amounts of rain and can cause flooding, trigger mudslides and result in loss of life and enormous property damage.

Rain and snow fed by an atmospheric river pummeled California for days, causing severe flooding and killing at least 19 people across the state.

These “rivers in the sky” are relatively common, with about 11 present on Earth at any time, according to NASA.

Most atmospheric rivers are weak and do not cause damage. In fact, they can provide much needed rain or snow.

Atmospheric rivers can carry up to 15 times the volume of the Mississippi River, according to the National Oceanic and Atmospheric Administration. They appear as a trail of wispy clouds that can stretch for hundreds of miles.

In 2019, an atmospheric river nicknamed the “Pineapple Express” hit California. The water vapor from near Hawaii brought rain and triggered mudslides that forced motorists to swim for their lives and sent homes sliding downhill.

In 2021, an atmospheric river dumped a month’s worth of rain on British Columbia in two days, prompting fatal floods and landslides, devastating communities and severing access to Canada’s largest port.

Atmospheric rivers of the kind that drenched California and flooded British Columbia in recent years will become larger — and possibly more destructive — because of climate change, scientists have said.

Columns in the atmosphere hundreds of miles long carry water vapor over oceans from the tropics to more temperate regions in amounts more than double the flow of the Amazon River, according to the American Meteorological Society.

There are projected to be 10% fewer atmospheric rivers in the future, but they are expected to be 25% wider and longer and carry more water, according to a 2018 research paper.

Home » Shared Links And Posts - trumpinvestigations.net » Explainer: Flooding in California: What are “atmospheric rivers?“
a