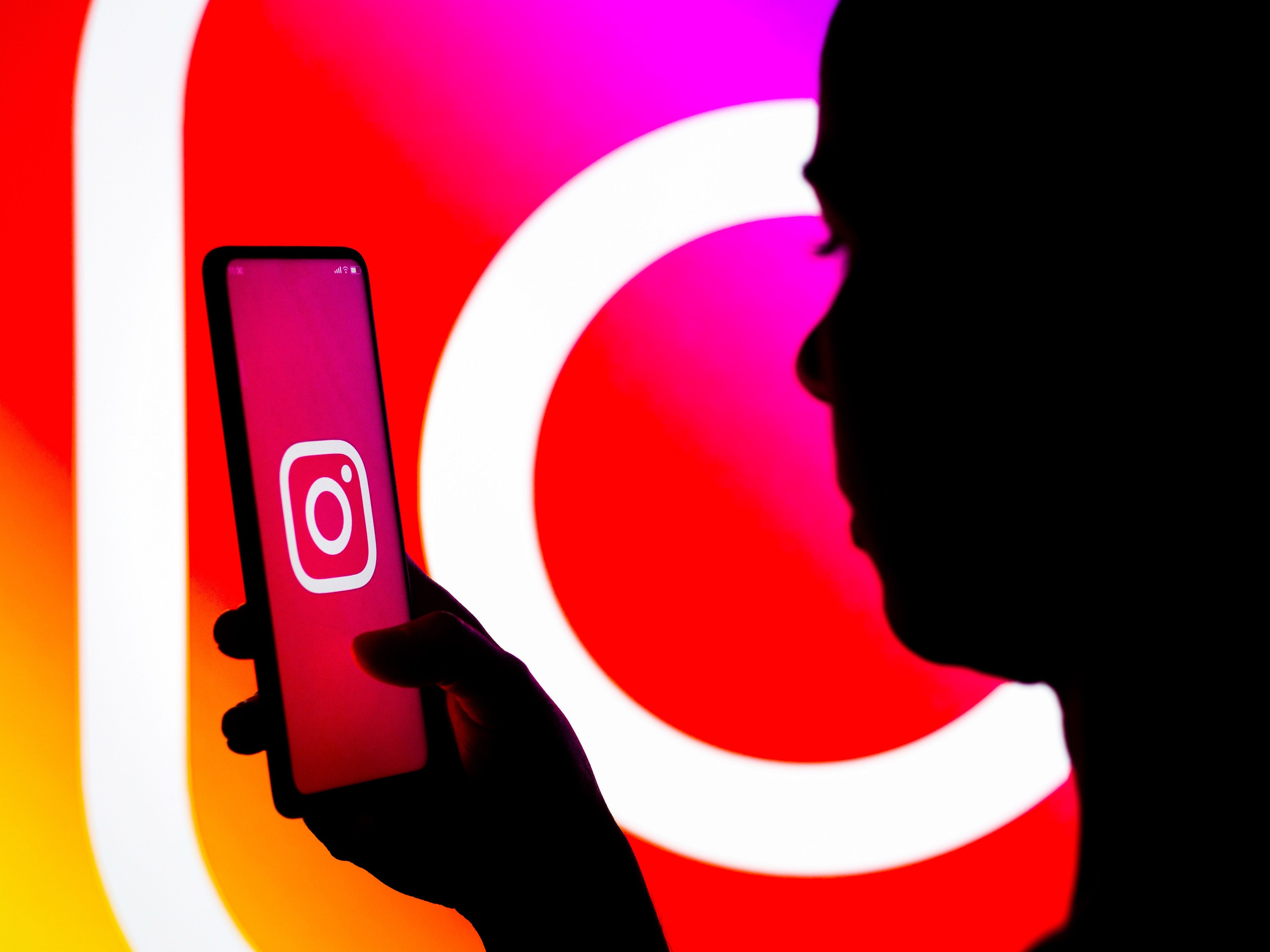 Finally, there’s a solution for those who spend hours at night mindlessly scrolling through their Instagram feeds.

On Thursday, Instagram revealed a new feature called “Quiet Mode” which is now available to users in the US, the UK, Ireland, Canada, Australia, and New Zealand.

Once the feature is enabled, users won’t receive notifications, their status will change to alert other users that they’re in Quiet Mode, and Instagram will send an auto-reply to anyone who direct messages them, according to a post by Meta, the parent company of Instagram.

When the user turns the feature off, they’ll receive a summary of all the notifications they missed, Meta noted.

The feature is intended to “help people focus and to encourage people to set boundaries with their friends and followers,” according to a post on Meta’s site.

While the feature is available to users of any age, Instagram will prompt teenagers who spend too much time on the app to enable Quiet Mode at night.

“Teens have told us that they sometimes want to take time for themselves and might be looking for more ways to focus at night, while studying and during school,” Meta noted on its site.

In the past few years, daily screen time of young people has quickly increased. Between 2019 and 2021, overall screen use among teens and tweens escalated by 17%, according to a survey by Common Sense Media.

Features like “Quiet Mode” show that the increase hasn’t gone unnoticed by platforms like Instagram— which is the most popular app among 18-24 year olds, according to TechCrunch’s review of a study by Data.ai.

In June, Instagram introduced “nudges,” a notification that would prompt teens to switch topics if they were spending too much time in one particular content area— especially appearance comparison.

“In an external study on the effects of nudges on social media use, 58.2% of respondents agreed or strongly agreed that nudges made their social media experience better by helping them become more mindful of their time on-platform,” Meta noted on its website.

Home » Shared Links And Posts - trumpinvestigations.net » Instagram just released ‘Quiet Mode’ — its own version of ‘Do not disturb’
a