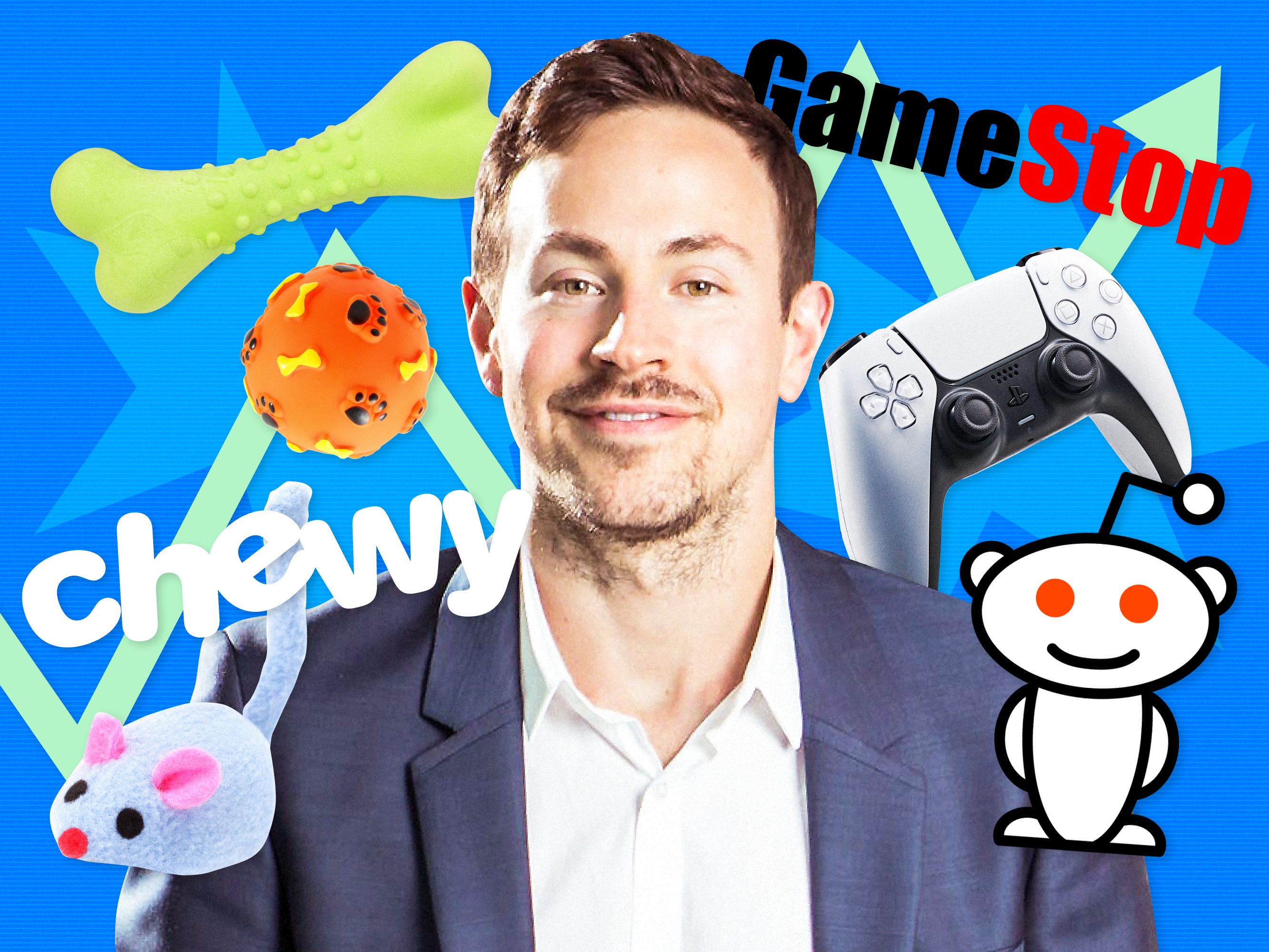 Billionaire meme-stock investor Ryan Cohen has built up a stake in Chinese tech giant Alibaba, according to a report.

Meme-stock billionaire Ryan Cohen has built up a stake in Alibaba – and is reportedly pushing for the Chinese tech giant to plow more cash into buying back its own shares.

Cohen accumulated a stake in Alibaba worth hundreds of millions of dollars in the second half of 2022, according to a Wall Street Journal report that cited people familiar with the matter.

For months, Cohen has been privately pushing for the e-commerce firm to commit to spending an extra $20 billion for buying back its own shares, the publication said.

Buybacks tend to boost a company’s stock price because they signal to the market that the business feels its shares are undervalued.

Alibaba said on November 16 that it had spent $18 billion repurchasing its own shares in the third quarter of 2022 and was aiming to buy back $40 billion worth of shares in total, with the plan lasting until May 2025.

Alibaba shares are up 49% since the November announcement, and were trading at $117.01 as of Friday’s closing bell – but that’s still way below the record of just under $310 set in October 2020 as investors took advantage of low interest rates to pile into tech stocks.

Cohen made most of his wealth as the founder of the online pet store Chewy, which he sold for $3.35 billion in 2017.

He built up a stake in the video game retailer GameStop between August and December 2020, with his appointment as chair of the company’s board in January 2021 triggering a short-squeeze that saw shares rally 1,500% within two weeks.

Last year, he spent seven months building up a 12% stake in Bed Bath & Beyond – and then netted a $68 million profit when he dumped the entire stake in two days in August 2022.

Both Bed Bath & Beyond and GameStop are dubbed ‘meme stocks’ – meaning they’re considered to be overvalued by traditional analysts but have been popular with retail investors on forums like Reddit’s WallStreetBets.

Cohen’s success trading the two stocks has led to some calling him the “meme-stock king“.

Read more: Meme-stock billionaire Ryan Cohen explains why he bet on GameStop and dumped Bed Bath & Beyond in a new interview. Here are the 10 best quotes.

Home » Shared Links And Posts - trumpinvestigations.net » Meme-stock billionaire Ryan Cohen has built a stake in Chinese tech giant Alibaba worth hundreds of millions and is reportedly ready to push for share buybacks
a