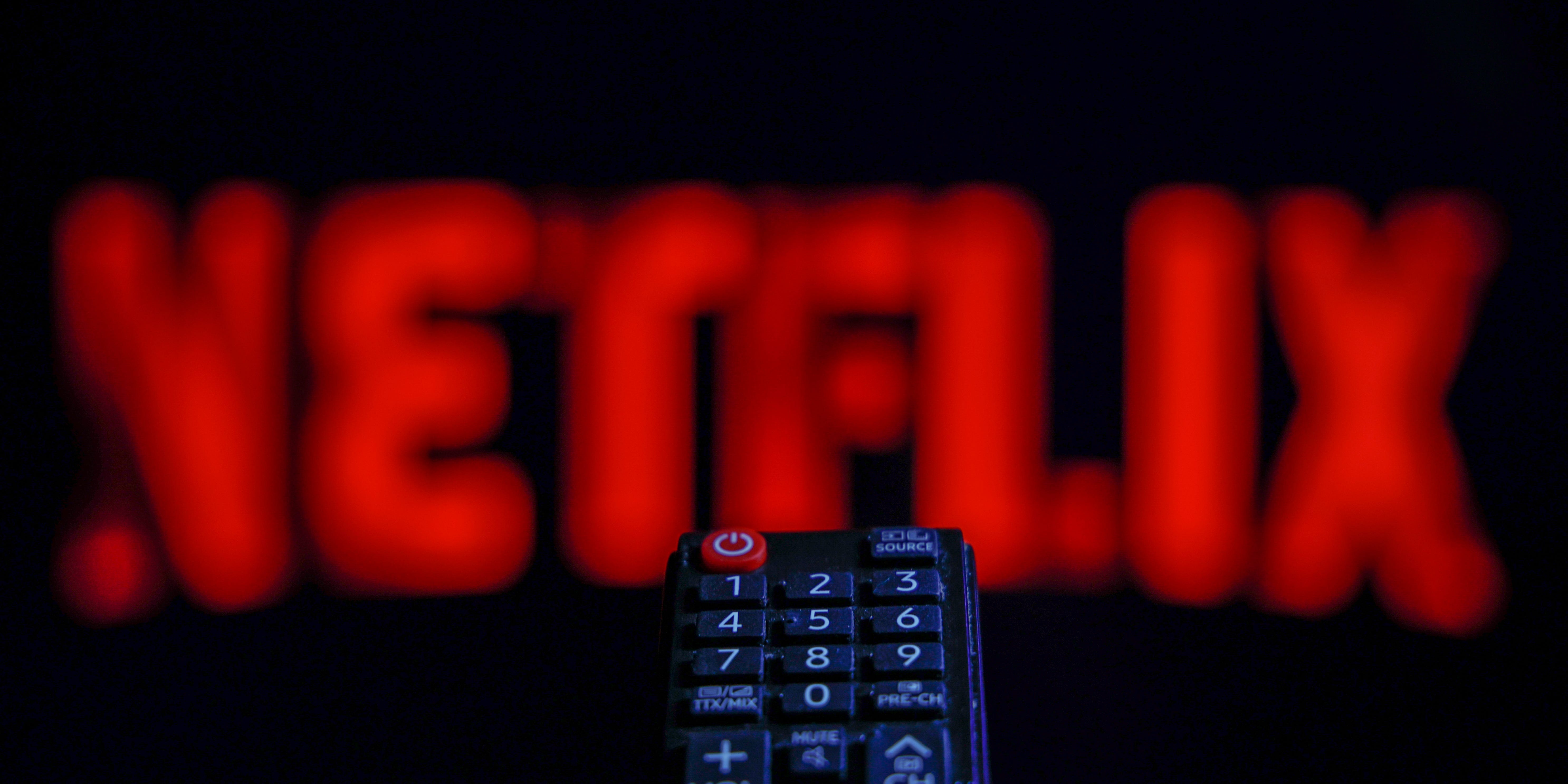 Photo by STR/NurPhoto via Getty Images

Netflix still has a long runway in streaming and is poised to become the top media stock, according to industry veteran Tom Rogers.

In an interview with CNBC on Friday, he listed reasons why Netflix “is in a league of its own, which I’ve been saying for a long time, and well on its way to becoming the most valuable media company in the world.”

Among them, he said the company lacks burdensome debt and is now showing signs of positive free cash flow.

And while competition among streaming companies intensifies, streaming still has yet to comprise a majority of audiences in some developed and developing markets, he added.

“They have so much opportunities still as the leader in streaming as all television becomes streaming television,” said Rogers, who is chairman of Engine Gaming and Media and previously founded CNBC while also helming other cable properties as well as TiVo.

In addition, Netflix’s plan to convert some 100 million non-paying viewers to full-scale subscribers will also add more value to the company as its user base grows, he said.

Meanwhile, competitors will have to cut back on content spending and hike prices, while Netflix continues to churn out a massive volume of content.

Shares jumped 7% Friday, giving Netflix a market cap of $150 billion, while industry leader Disney is valued at $182 billion. Netflix has previously surpassed Disney in market cap, including in November 2021.

Netflix stock has gained 15% since the start of the year after a tumultuous 2022 for big tech companies facing headwinds over increased borrowing costs and users tightening their budgets.

Home » Shared Links And Posts - trumpinvestigations.net » Netflix is ‘in a league of its own’ and on the way to becoming the most valuable media company in the world, top industry veteran says
a