The Republican chairman of the House Oversight Committee on Sunday demanded visitor logs for President Joe Biden’s house in Wilmington, Delaware, after classified documents were found in his office and garage.

“Without a list of individuals who have visited his residence, the American people will never know who had access to these highly sensitive documents,” Representative James Comer said in a letter to White House Chief of Staff Ron Klain dated Sunday.

Republicans have sought to compare the Biden documents case with that of former President Donald Trump, who faces a federal criminal probe of how he handled classified documents after he left the White House. But legal experts say there are stark contrasts between the two cases.

Comer said he would not seek visitor logs for Trump’s Mar-a-Lago residence, where more than 100 classified documents were found in an FBI search.

“I don’t feel like we need to spend a whole lot of time because the Democrats have done that for the past six years,” he said in an interview Sunday with CNN.

Trump has announced he would seek the presidency again in 2024, with Biden as his expected Democratic rival.

The Biden disclosures emerged last week after his legal team said it had found classified documents relating to his time as vice president in the Obama administration at his Delaware home. His lawyers on Saturday reported finding five additional pages at his home.

There is no legal requirement that U.S. presidents disclose visitors at their home or at the White House. The Biden administration reinstated disclosures of official guests to the White House and released its first batch of records in May 2021. Former President Donald Trump had suspended the practice shortly after he took office in 2017.

Republicans in the U.S. House of Representatives launched an investigation on Friday into the Justice Department’s handling of improperly stored classified documents possessed by Biden. Comer’s committee is also reviewing the case.

The investigation comes as Trump is under federal criminal investigation for mishandling classified documents after his presidency.

In the Biden case, the president’s lawyers informed the National Archives and Justice Department about finding a small number of documents at a think tank in Washington and later at Biden’s Wilmington home.

In Trump’s case, the National Archives tried for more than a year after Trump left office to retrieve all of the records he retained, without success. When Trump finally returned 15 boxes of documents in January 2022, Archives officials discovered they contained classified materials.

After the matter was referred to the Justice Department, Trump’s lawyers handed over more material from Trump’s Mar-a-Lago home and said there were no more documents on the premises.

That turned out to be false. In the end, the FBI recovered an additional 13,000 documents, about 100 of which were marked classified, from the estate.

House Democrats introduced the “Mar-a-Lago Act” in 2017 that would require Trump to regularly disclose visitors to his Florida home, but it was never voted on in the chamber or full Congress.

Democratic Representative Adam Schiff, the outgoing House Intelligence Committee chairman, said Congress should seek an assessment from the U.S. intelligence community on whether any documents, from either Trump or Biden, jeopardized national security.

“I don’t think we can exclude the possibility without knowing more of the facts,” Schiff said on ABC’s “This Week.” 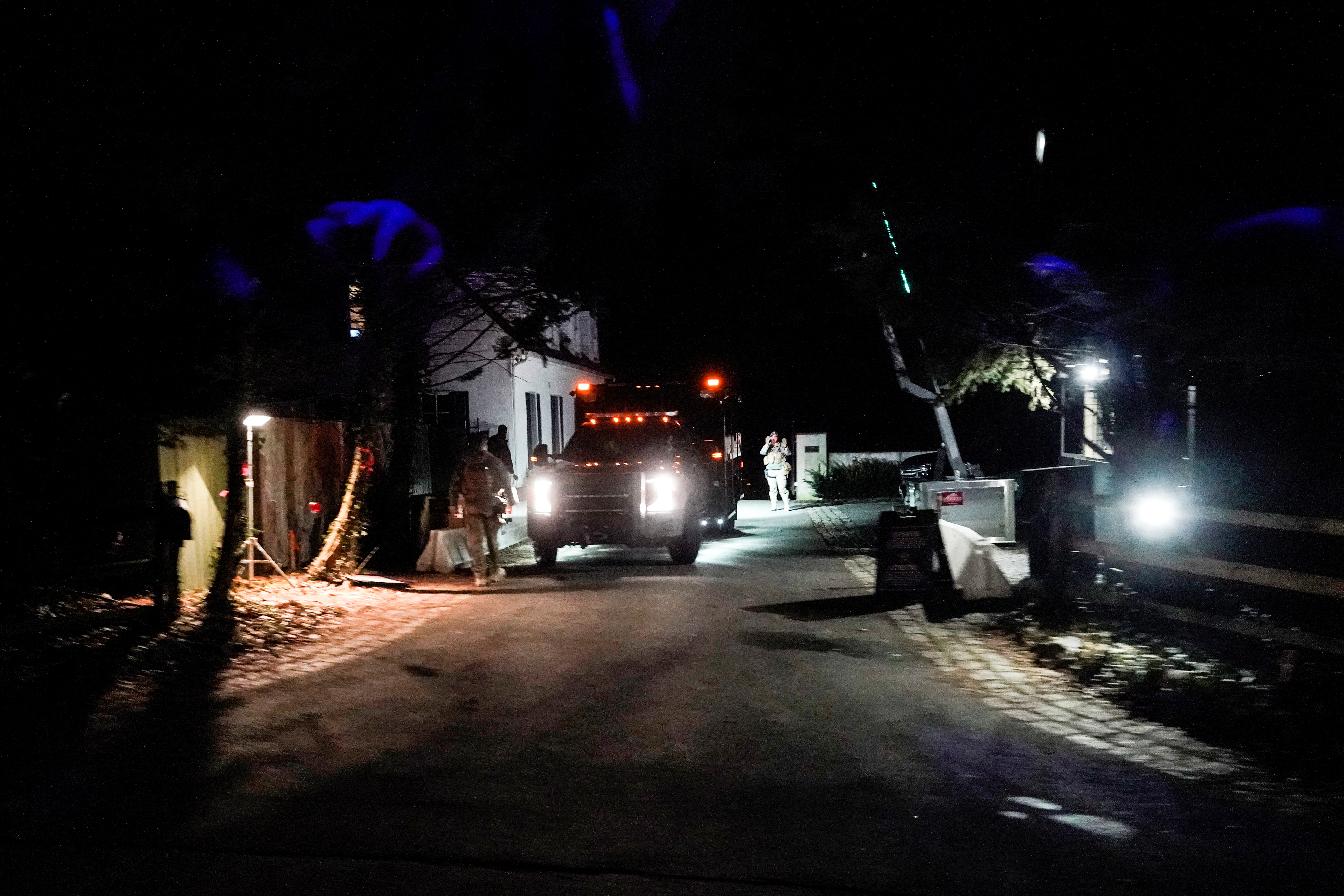 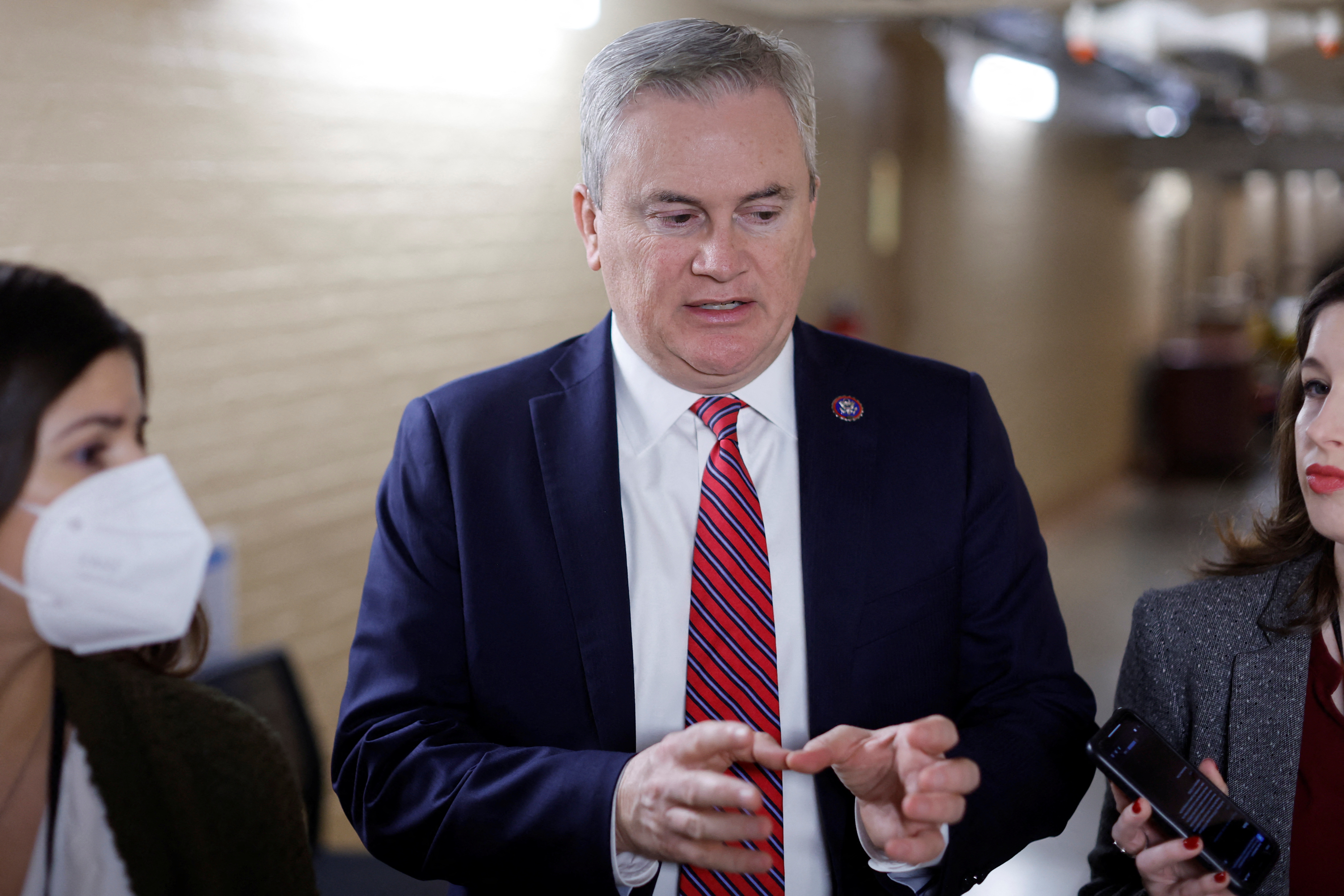 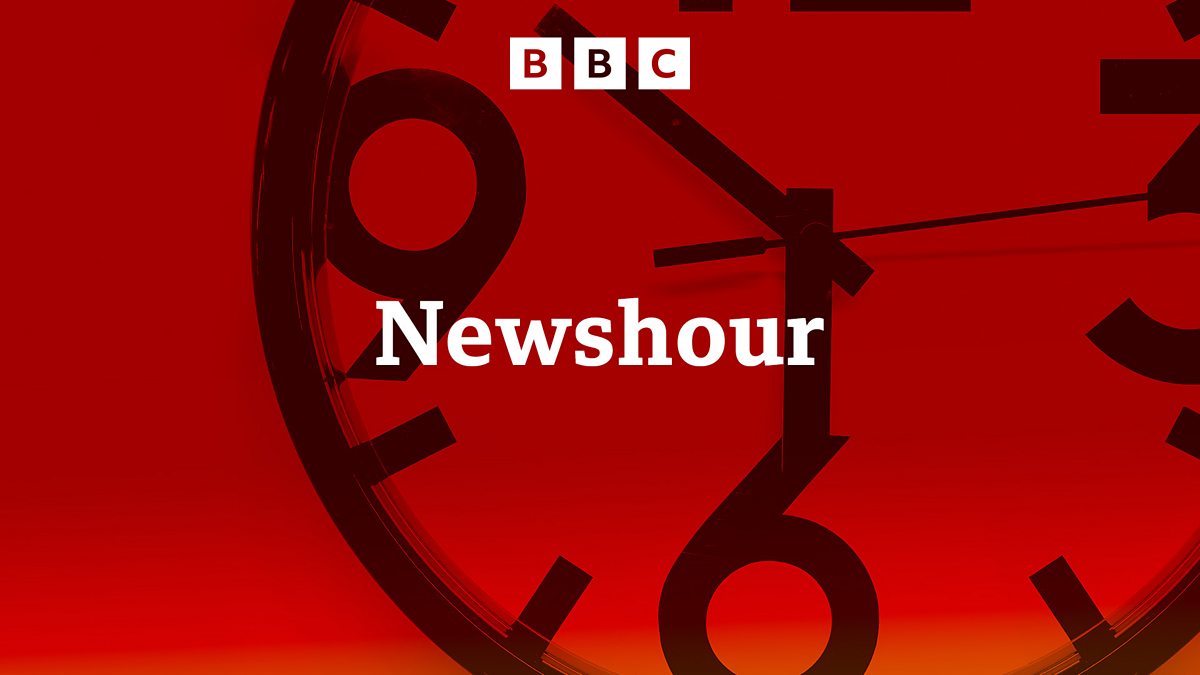 Interviews, news and analysis of the day’s global events.