Russian and Belarusian flags have been banned from the Melbourne Park precinct during the Australian Open after a complaint from the Ukraine ambassador to the country.

Vasyl Myroshnychenko, Ukraine’s ambassador to Australia and New Zealand, posted a picture showing a Russian flag hanging from a bush beside the court where his compatriot Kateryna Baindl was playing her first-round match on Monday.

“I strongly condemn the public display of the Russian flag during the game of the Ukrainian tennis player Kateryna Baindl at the Australian Open today,” he wrote on Twitter.

“I call on Tennis Australia to immediately enforce its ‘neutral flag’ policy.”

Tennis Australia responded on Tuesday by banning the flags of the two countries.

“Flags from Russia and Belarus are banned onsite at the Australian Open,” Tennis Australia said in a statement.

“Our initial policy was that fans could bring them in but could not use them to cause disruption. Yesterday we had an incident where a flag was placed courtside.

“The ban is effective immediately. We will continue to work with the players and our fans to ensure the best possible environment to enjoy the tennis.”

Belarus is being used as a key staging ground for Russia’s war in Ukraine, which Moscow terms a “special operation”.

Russian and Belarusian players were banned from Wimbledon last year but are able to compete as individual athletes without national affiliation at the Australian Open.

Their flags are not displayed beside their names in TV broadcasts, as is the case for other players, and their nation is not indicated on draw sheets.

Belarusian Aryna Sabalenka said she understood how the display of the flags of the two countries might upset Ukrainian players.

“I really thought that sport is nothing to do with politics but if everyone feels better this way, then it’s okay,” the fifth seed told reporters after her first-round win on Tuesday.

“If Tennis Australia made this decision to make them feel better, okay. They did it, what can I do? I can do nothing.”

Ukraine’s number two Marta Kostyuk told Reuters on Monday that she would not shake hands with tour rivals from Russia and Belarus who she feels have not done enough to speak out against the invasion. 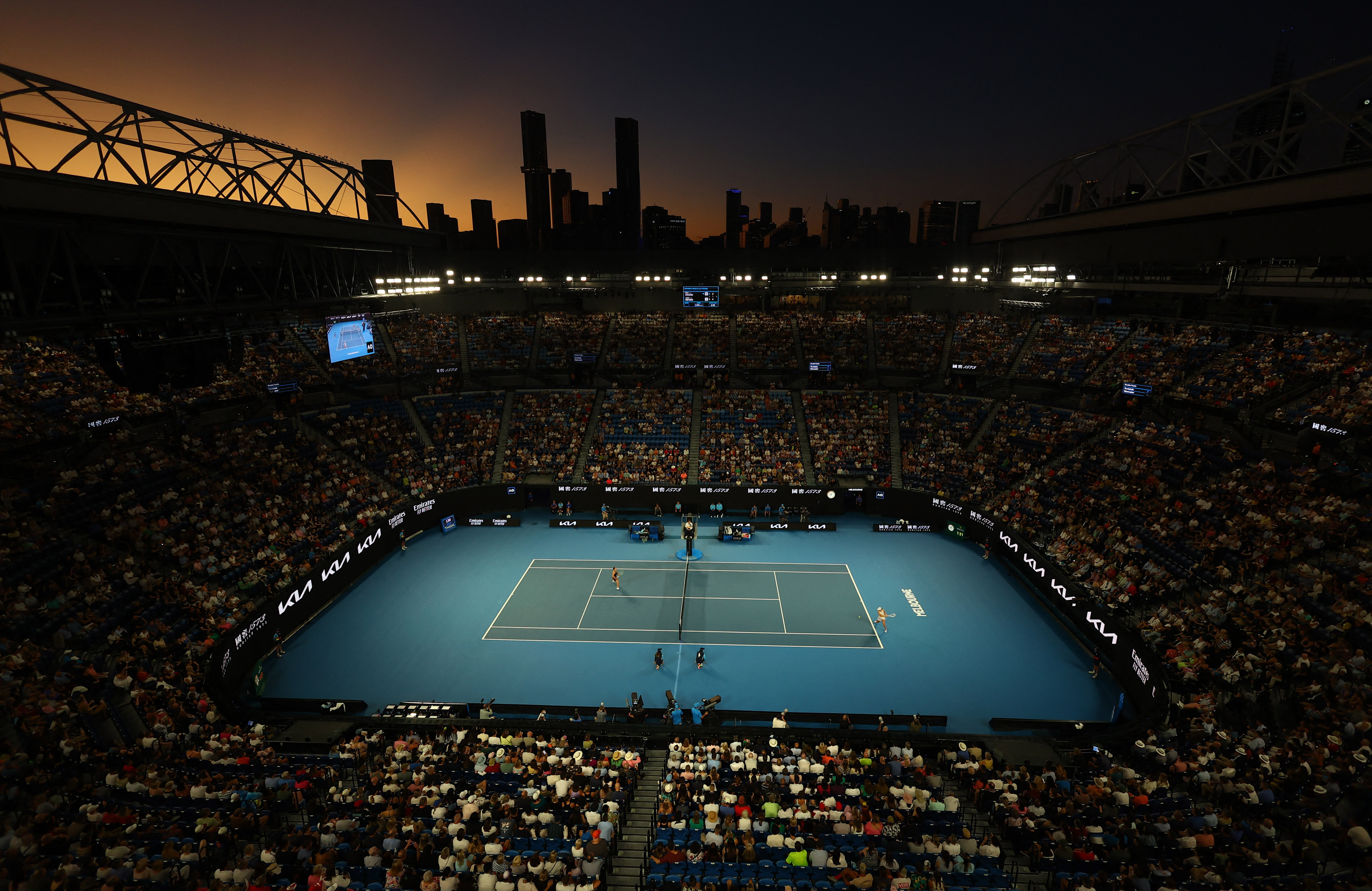 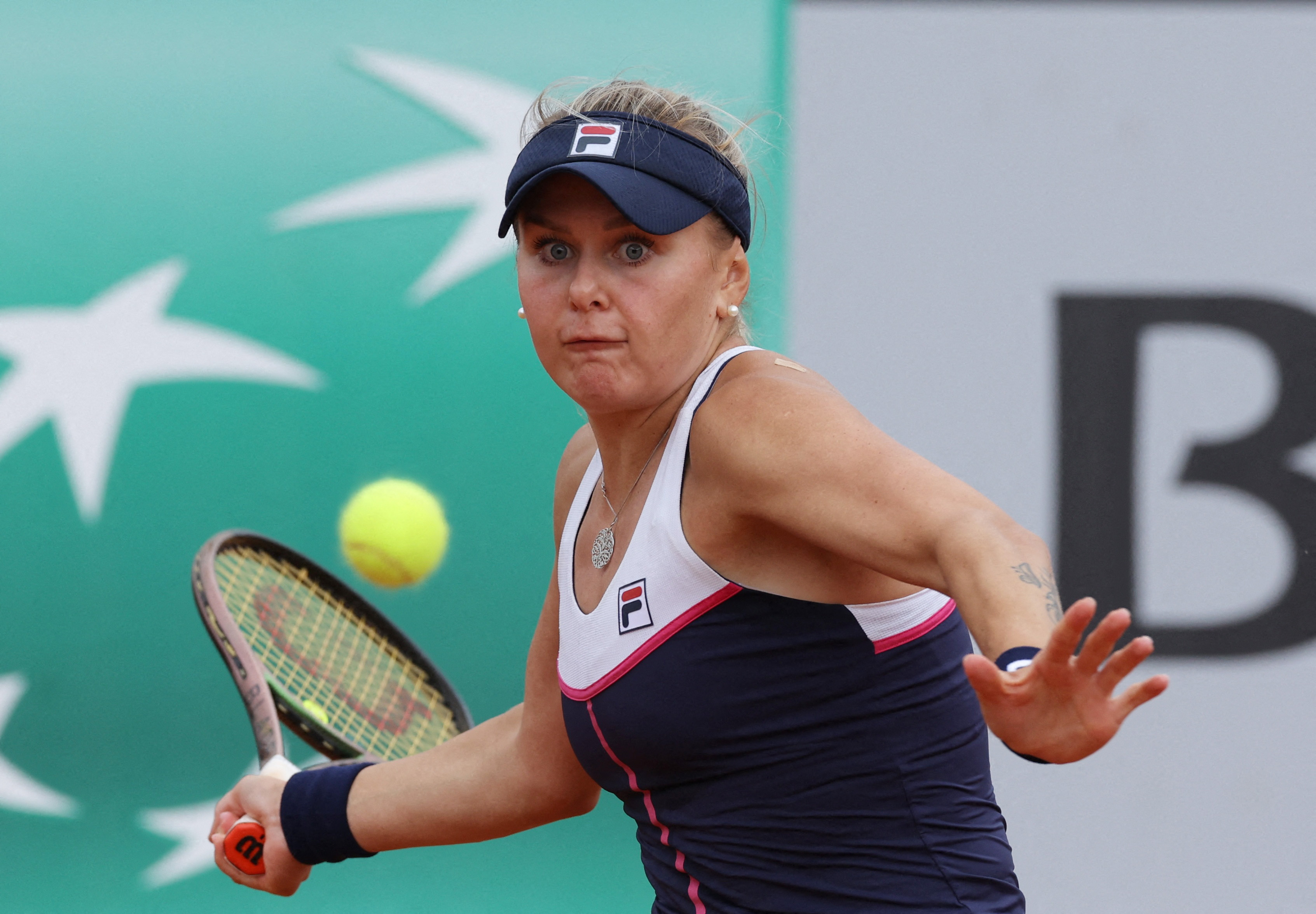