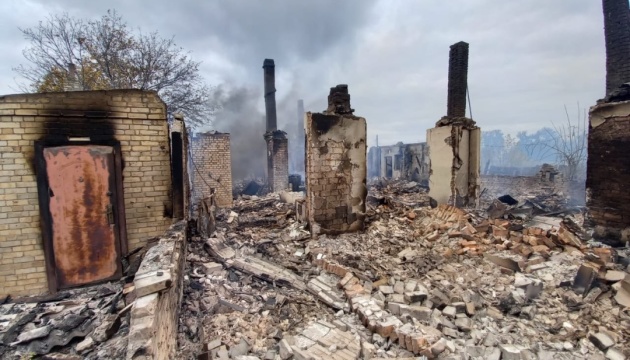 On January 15, Russian troops struck the Kutsurub group in Mykolaiv area. No casualties were being claimed.

Vitaliy Kim, head of the Mykolaiv Regional Armed service Administration, introduced this on Telegram, in accordance to Ukrinform.

“On January 15, at 13:50, the enemy released artillery strikes outdoors a settlement in the Kutsurub local community. There were no studies of casualties or injury,” Kim wrote.

He additional that the day and evening were being comparatively tranquil in the Mykolaiv, Pervomaisk, Voznesensk and Bashtanka districts.

As documented by Ukrinform, a few Russian missiles were being shot down above Mykolaiv location on January 14.

Rescuers celebrate saving a child from the quake rubble in Turkey, but concerns grow over Syria’s plight. The UN warns of a “wider war” and diminishing peace prospects in Ukraine. China wants its balloon back. An investigation is underway after police in Louisiana shot and killed an unarmed black man. And, calls for oil companies to pay more tax grow as BP doubles its profits.