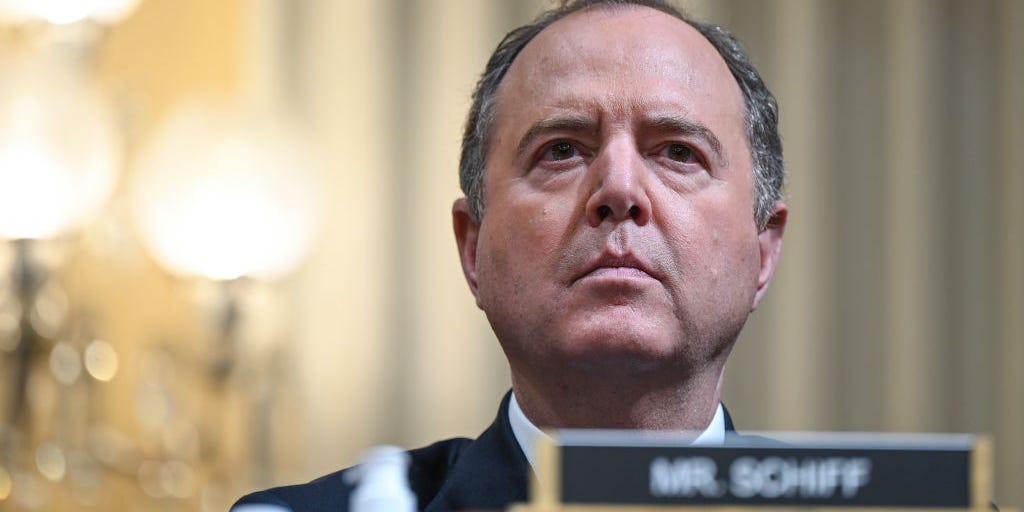 Schiff, a California Democrat, told ABC News on Sunday that “I don’t think we can exclude the possibility without knowing more of the facts,” when asked if Biden “jeopardized” national security by taking the documents.

“We have asked for an assessment in the intelligence community of the Mar-a-Lago documents,” Schiff said.

“I think we ought to get that same assessment of the documents found in the think tank, as well as the home of President Biden.”

Schiff  said it was right that Biden was facing a special-counsel investigation into his handling of classified information.

The congressman called it “the right move,” saying “the attorney general has to make sure that not only is justice evenly applied, but the appearances of justice are also satisfactory to the public.”

In a series of statements last week, the White House revealed that Biden’s lawyers had discovered classified information in the office of his think tank in Washington, DC, and subsequently in his home in Wilmington, Delaware.

He kept the documents from when he was vice president, before he had the sweeping powers over classified material he now has as president.

The White House did not disclose the discovery of the documents in the office, which was in November, until reports emerged last week of a DOJ investigation of the issue.

When pressed on whether the White House should’ve been more forthcoming on the issue, Schiff said he would “reserve judgement” until the investigation had been conducted.

Schiff said that the intelligence community should perform a risk assessment of Biden’s handling of the information, just as it had with Trump.

Trump was found found to have taken stashes of government records, including highly sensitive classified information, to his home in Mar-a-Lago, Florida, after leaving office.

However, Schiff went on to draw a distinction between Biden’s case and Trump’s, noting that Biden’s team willing gave the documents back and cooperated, unlike Trump’s.