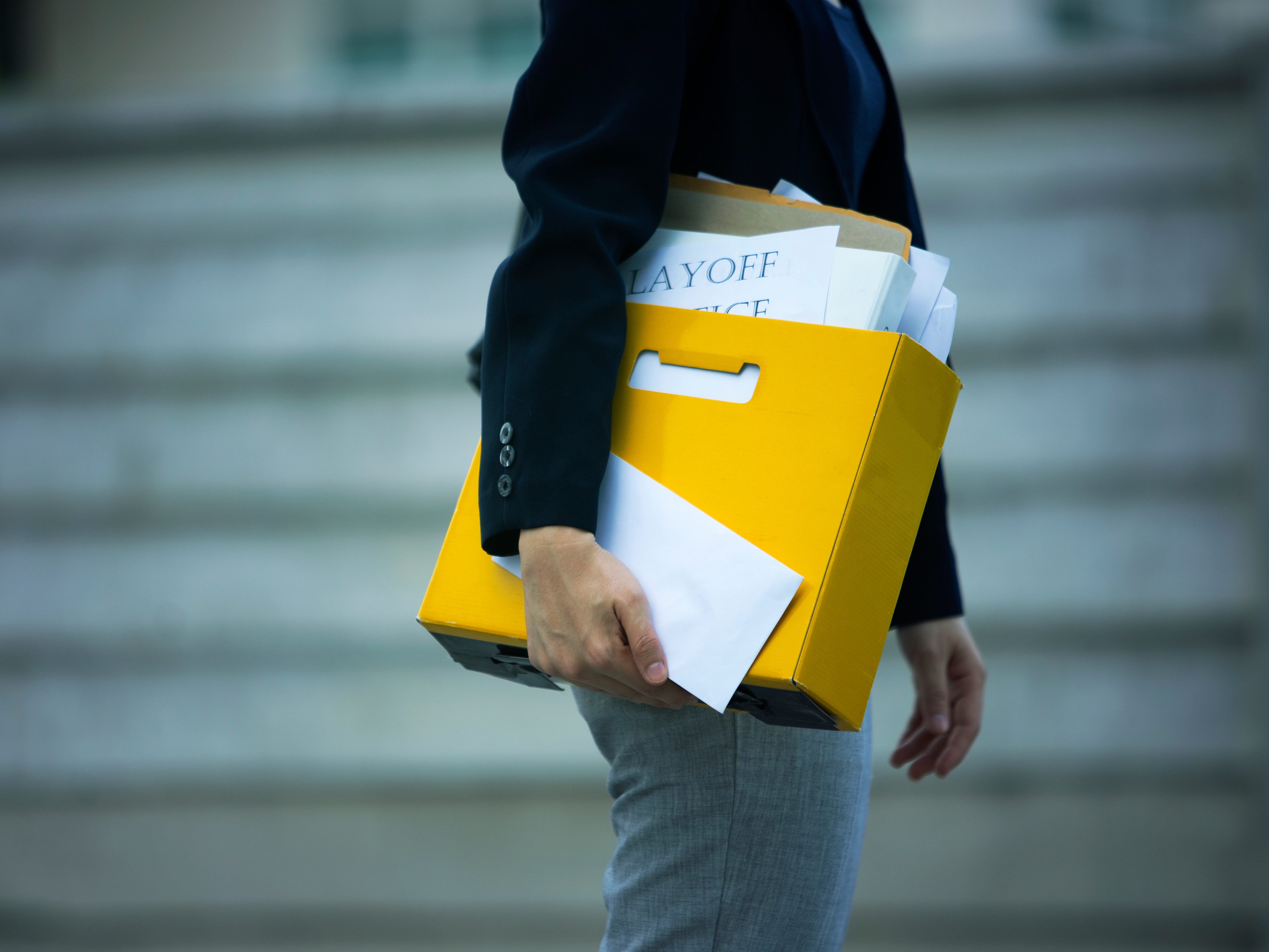 Layoffs in the tech sector show no signs of abating — on an average, about 1,600 workers have gotten the pink slip every day in 2023 so far, according to tracking site Layoffs.fyi.

The layoffs at Amazon primarily affected those in corporate roles, including those in the company’s Devices and Books businesses and human resource department, Insider’s Samantha Delouya reported on January 5. Meta cut positions across the company, including its Reality Labs division overseeing metaverse initiatives, while Salesforce’s headcount reduction hit the Slack and MuleSoft business units.

The rash of layoffs — which started last year — came after tech companies hired and expanded aggressively during the pandemic. But they started conducting widespread layoffs in late 2022, as earnings weakened across the board amid fears of an impending recession. This also spilled over into 2023.

Amazon and Salesforce announced in the first week of the year they were collectively cutting over 25,000 jobs. Other tech companies that have slashed headcount include media company Vimeo and supply chain software firm Flexport.

And it’s not just the tech sector that’s laying off staff either.

Marc Benioff, Salesforce’s CEO, attempted to explain his company’s rationale for the downsizing in his memo to staff, saying: “as our revenue accelerated through the pandemic, we hired too many people leading into this economic downturn we’re now facing, and I take responsibility for that.”

Home » Shared Links And Posts - trumpinvestigations.net » An average 1,600 tech workers have been laid off every day of 2023 so far
a