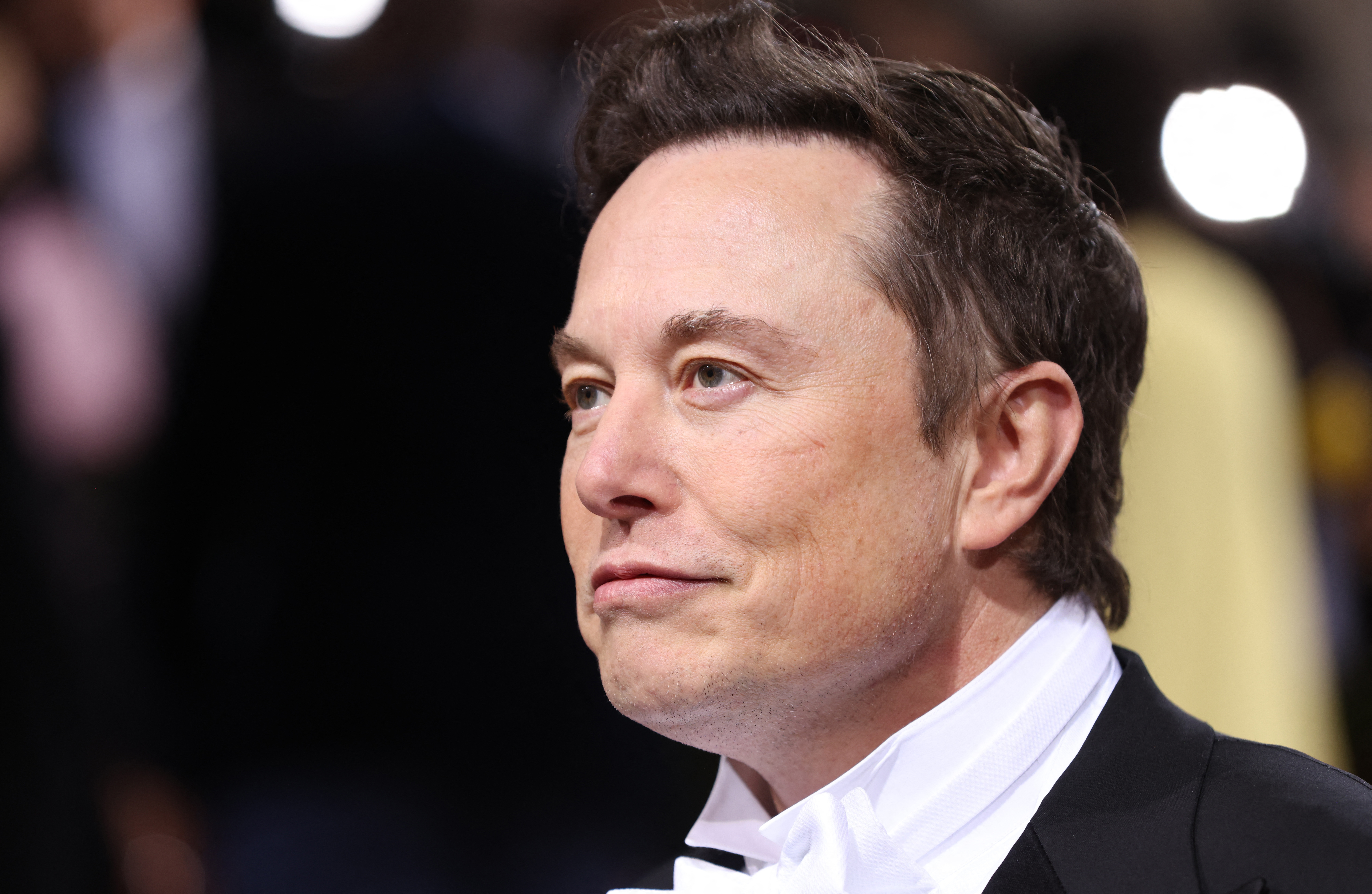 Elon Musk arrives at the In America: An Anthology of Fashion themed Met Gala at the Metropolitan Museum of Art in New York City, New York, U.S., May 2, 2022. REUTERS/Andrew Kelly

Elon Musk and Tesla Inc (TSLA.O) are set to go to trial in San Francisco on Tuesday in a case where the company’s shareholders claim they were defrauded by Musk’s 2018 statement that funding was “secured” to take the electric car maker private.

The lawsuit seeks damages for shareholders who bought or sold Tesla stock in the days after Musk’s tweets on Aug. 7, 2018. The company’s shares shot higher and then fell again after Aug. 17, 2018, when the New York Times reported that funding for the take-private bid was “far from secure.”

The shareholders have not specified the damages, but said Musk’s tweets cost investors “billions.”

The defendants, who also include seven current and former Tesla directors, have denied wrongdoing.

Opening arguments could get under way later on Tuesday, after the jury is selected. Potential panelists were asked ahead of time about their opinions of Musk and whether they own a Tesla vehicle.

Musk had asked U.S. District Court Judge Edward Chen to move the case to Texas, arguing too many potential jurors are biased against him because of negative local media coverage of layoffs at Twitter, which he took over in October.

The judge, who is overseeing the case, denied that bid last week.

Investors sued in August 2018, shortly after Musk posted on Twitter that he was considering taking Tesla private at $420 per share. “Funding secured,” he said.

In another tweet the same day, he wrote, “Investor support is confirmed,” adding, “only reason why this is not certain is that it’s contingent on a shareholder vote.”

Chen has ruled that those statements were untrue and reckless. The jury will decide if Musk’s words mattered to investors, whether he acted knowingly and whether to award damages and in what amount.

The defendants have said in court papers that they will argue that Musk had good reason to believe funding for the deal was secured.

The billionaire had met Yasir Al-Rumayyan, the managing director of Saudi Arabia’s sovereign wealth fund, on multiple occasions, according to the court filing, which also said Al-Rumayyan had urged Musk to take Tesla private and offered up to $60 billion in backing.

Musk may take the stand in the case, according to court documents, along with Oracle Corp (ORCL.N) co-founder Larry Ellison and James Murdoch, son of Fox Corp (FOXA.O) Chairman Rupert Murdoch.

The trial is expected to last around three weeks.